BRIEF HISTORICAL SUMMARY : At the end of the thirties, beginning of the forties of the 19th century, Heinrich Essig, town Councillor in Leonberg near Stuttgart, crossed a black and white Newfoundland bitch with a so-called “Barry” male from the monastery hospice Grand St.Bernhard. Later a Pyrenean Mountain Dog was added. This resulted in very large dogs with predominantly long, white coats. Essig’s aim was for a lion-like dog. The lion is the heraldic animal of the city of Leonberg. The first dogs really called “Leonbergers” were born in 1846. They combined the excellent qualities of the breeds from which they stemmed. Only a short time later, many of these dogs were sold as status symbols from Leonberg all over the world. At the end of the 19th century, the Leonberger was kept in Baden-Württemberg as the preferred farm dog. His watch and draft abilities were much praised. In both World Wars and the needy post war times, the numbers of breeding stock reduced dramatically. Today the Leonberger is an excellent family dog which fulfills all the demands of modern life.

According to his original purpose, the Leonberger is a large, strong, muscular yet elegant dog. He is distinguished by his balanced build and confident calmness, yet with quite lively temperament. Males, in particular, are powerful and strong.

As a family dog, the Leonberger is an agreeable partner for present day dwelling and living conditions, who can be taken anywhere without difficulty and is distinguished by his marked friendliness towards children. He is neither shy nor aggressive. As a companion, he is agreeable, obedient and fearless in all situations of life.

The following are particular requirements of steady temperament :

Height at the withers to length of body : 9 to 10. The depth of chest is nearly 50% of the height at withers.

On the whole deeper than broad and elongated rather than stocky. Proportion of length of muzzle to length of skull: about 1 to 1. Skin close fitting all over, no wrinkles.

Skull : In profile and seen from the front, slightly arched. In balance with body and limbs, it is strong but not heavy. The skull at its back part is not substantially broader than near the eyes. Stop : Clearly recognisable but moderately defined.

Muzzle : Rather long, never running to a point; nasal bridge of even breadth, never dipped, rather slightly arched (roman nose). Lips : Close fitting, black, corners of lips closed. Jaws/Teeth : Strong jaws with a perfect, regular and complete scissor bite, the upper teeth closely overlapping the lower teeth without any gap, and teeth set square to the jaw with 42 sound teeth according to the dentition formula (missing M3 tolerated). Pincer bite is accepted; no constriction at the canines in the lower jaw. Cheeks : Only slightly developed. Eyes : Light brown to as dark brown as possible, medium size, oval, neither deep set, nor protruding, neither too close together nor too wide apart. Eyelids close fitting, not showing any conjunctiva. The white of the eye (the visible part of the sclera) not reddened. Ears : Set on high and not far back, pendant, of medium size, hanging close to the head, fleshy.

Running in a slight curve without break to the withers. Somewhat long rather than stocky, without throatiness or dewlap.

Withers : Pronounced, specially in males. Back : Firm, straight, broad. Loins : Broad, strong, well muscled. Croup : Broad, relatively long, gently rounded, flowing to merge with tail set on; never overbuilt. Chest : Broad, deep, reaching at least to the level of the elbows. Not too barrel shaped, more oval. Underline and belly : Only slightly tucked up. TAIL : Very well furnished; while standing, it hangs down straight; also in movement it is only slightly curved and if at all possible should not be carried above the prolongation of the topline.

Forelegs straight, parallel and not too close. Shoulders / Upper arm : Long, sloping, forming a not too blunt angle, well muscled. Elbows : Close to the body. Pastern : Strong, firm; seen from the front, straight; almost vertical, seen from the side. Forefeet : Straight (turning neither in nor out), rounded, tight, toes well arched; black pads.

Ground covering even movement in all gaits. Extending well in front with good drive from the hindquarters. Seen from front and behind the limbs move in a straight line when walking or trotting.

HAIR : Medium soft to coarse, profusely long, close fitting, never parted, with the shape of the whole body be visible despite the thick undercoat. Straight, slight wave still permitted; forming a mane on neck and chest, specially in males; distinct feathering on front legs and ample breeches on hind legs.

COLOUR : Lion yellow, red, reddish brown, also sandy (pale yellow, cream coloured) and all combinations in between, always with a black mask. Black hair tips are permitted; however, black must not determine the dog’s basic colour.

Lightening up of the basic colour on the underside of the tail, the mane, the feathering on the front legs and the breeches on the hind legs must not be so pronounced as to interfere with the harmony of the main colour. A small white patch or stripe on the chest and white hairs on the toes are tolerated.

Height at the withers :

Any departure from the foregoing points should be considered a fault and the seriousness with which the fault should be regarded should be in exact proportion to its degree and its effect upon the health and welfare of the dog. 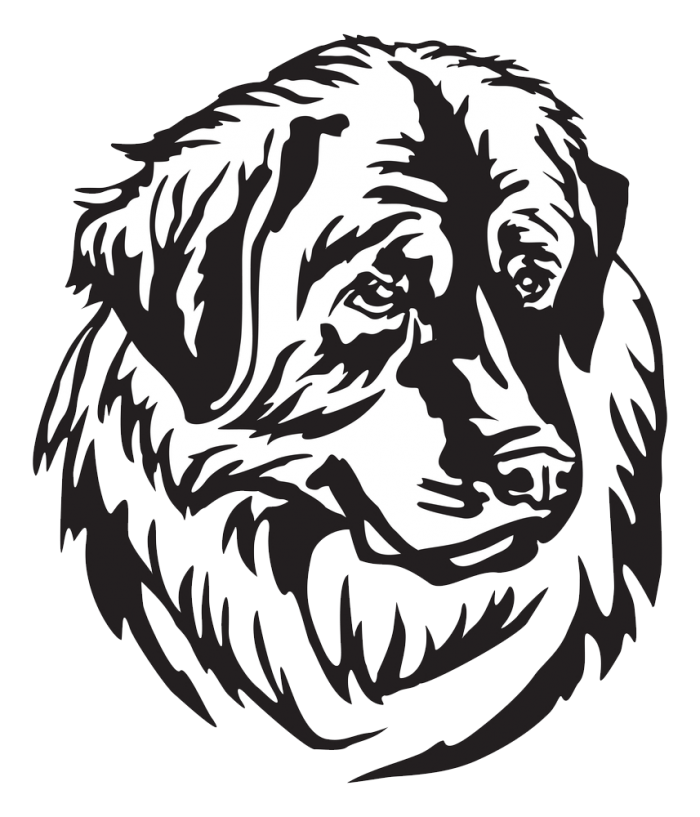 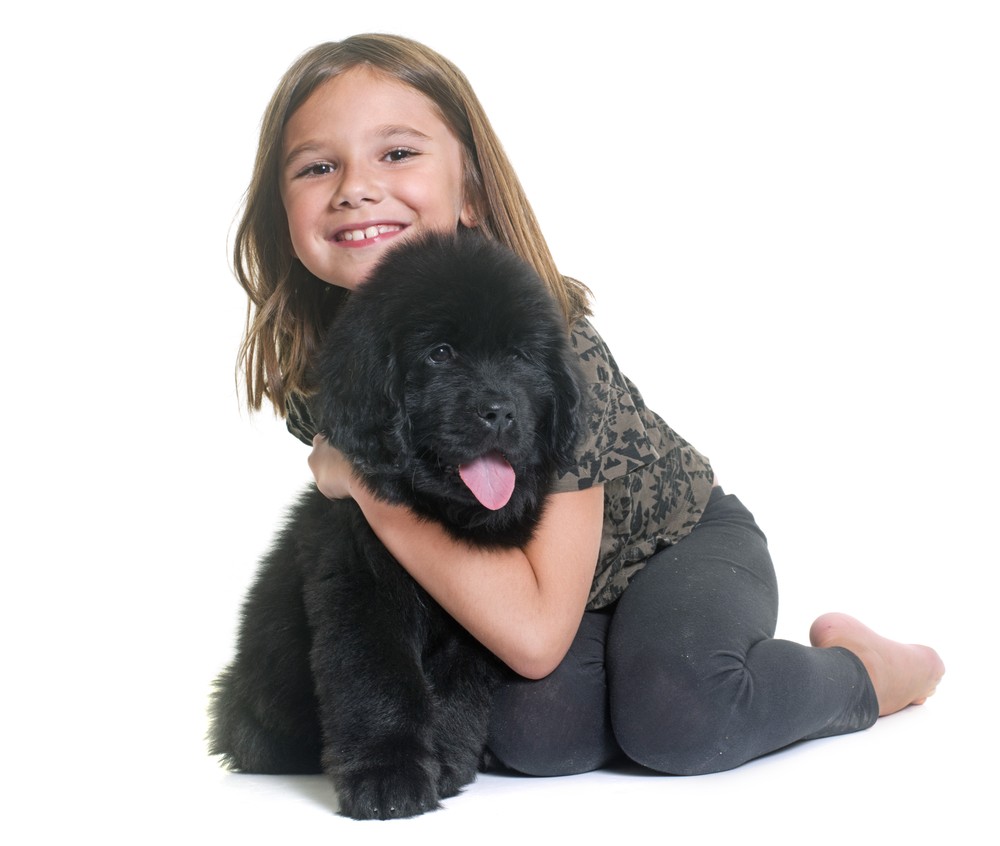 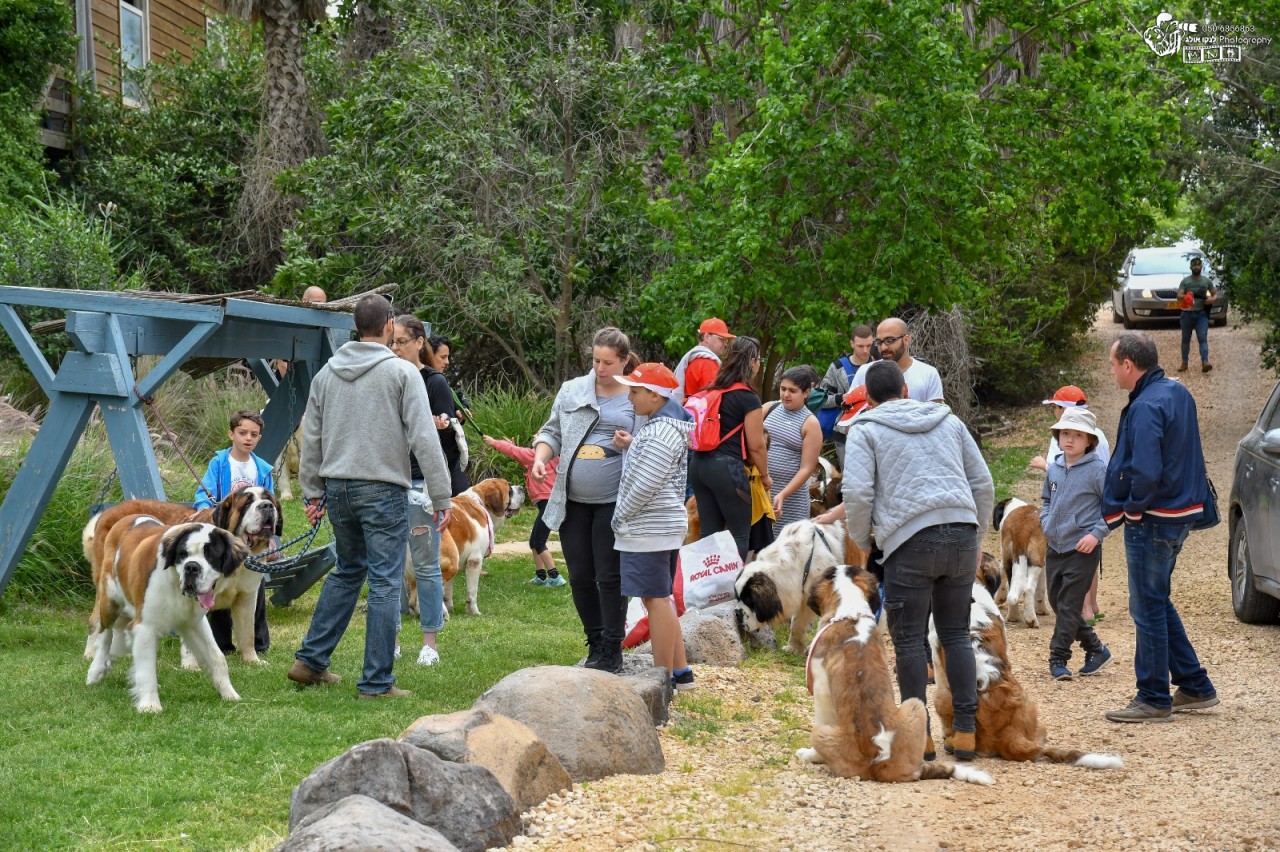